Foreign Investors Turn To Invested US Schools for EB-5 Visa 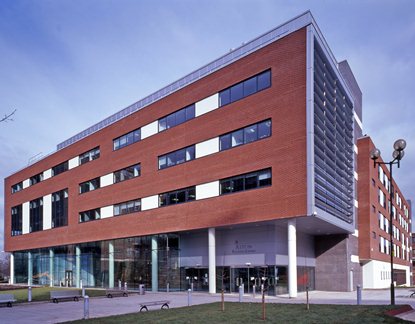 Financial analysts have raised concerns about the stability of U.S. charter schools, with many being shut down by regulators for poor performance. This volatility has made it difficult for startup schools to find funding, which has led to an influx of foreign investors stepping in to fill the gap, according to a recent article from Reuters.

Wealthy families in China, Nigeria, Russia and Australia are offering millions of dollars to United States charter schools to help build classrooms, libraries, laboratories and sports venues. Investing the money allows foreign nationals to qualify for an EB-5 temporary work visa and bring themselves and their families in the United States. If the venture is successful in creating 10 jobs in the first two years, the family will become eligible for permanent residency, reported Reuters.

“The demand is massive on the school side,” said Greg Wing, an investment advisor and founder of the Education Fund of America told the source. “On the investor side, it’s massive too. It’s going to be explosive.”

The visa is becoming more controversial, as critics, led by teachers’ unions, believe it diverts essential funding away from local public schools that do not have sufficient resources at their disposal. The recent issues with U.S. charter schools make the investment a dangerous endeavor, as in the past, immigrant investors have lost their money and potential U.S. citizenship when their American partner failed to reach standards or expectations, reported the source.

Despite the risk, interest in the investment is rapidly increasing. The Department of Homeland Security reported that the United States government approved petitions from 3,000 foreigners in the first nine months of 2012, which is nearly double the number of petitions for 2011 as a whole, according to Reuters.

For more information and advice on EB-5 Investor Green Card?